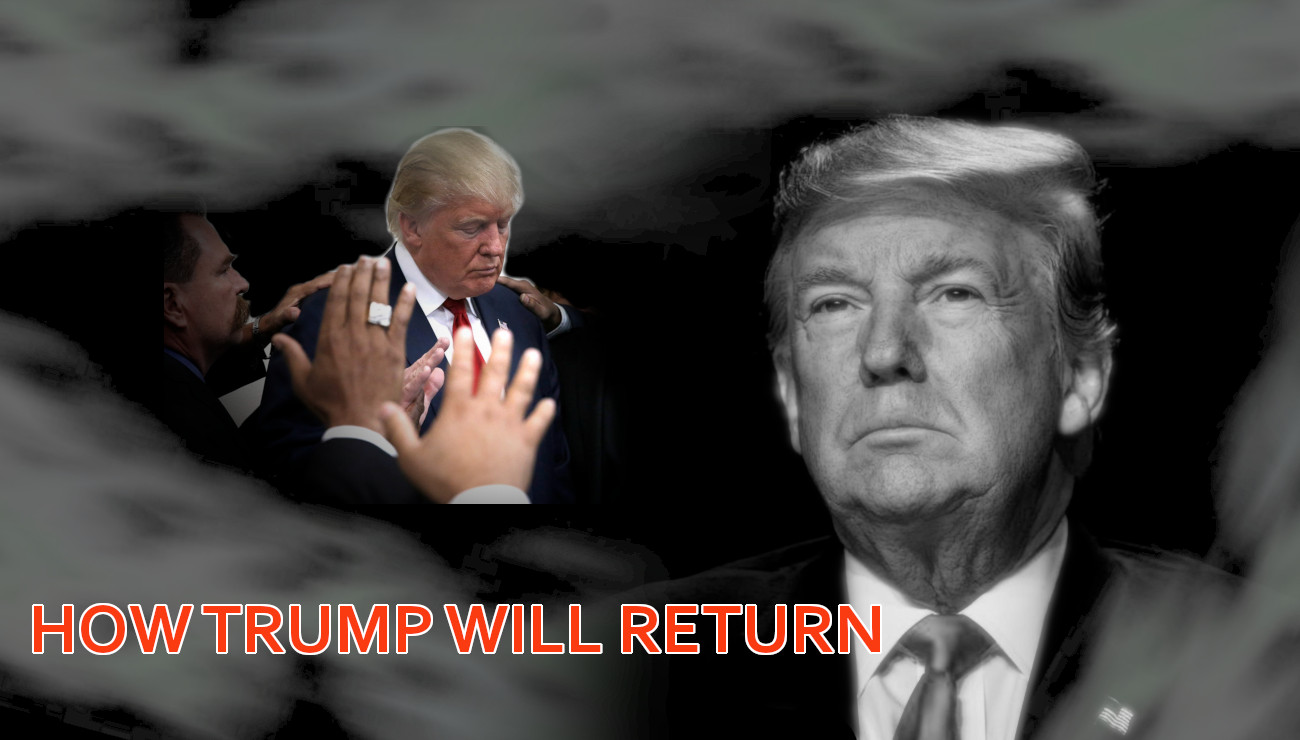 BE ENCOURAGED! God is telling us that there is a strengthening of the ties between Donald Trump & the Church, and Trump shall be reinstated. 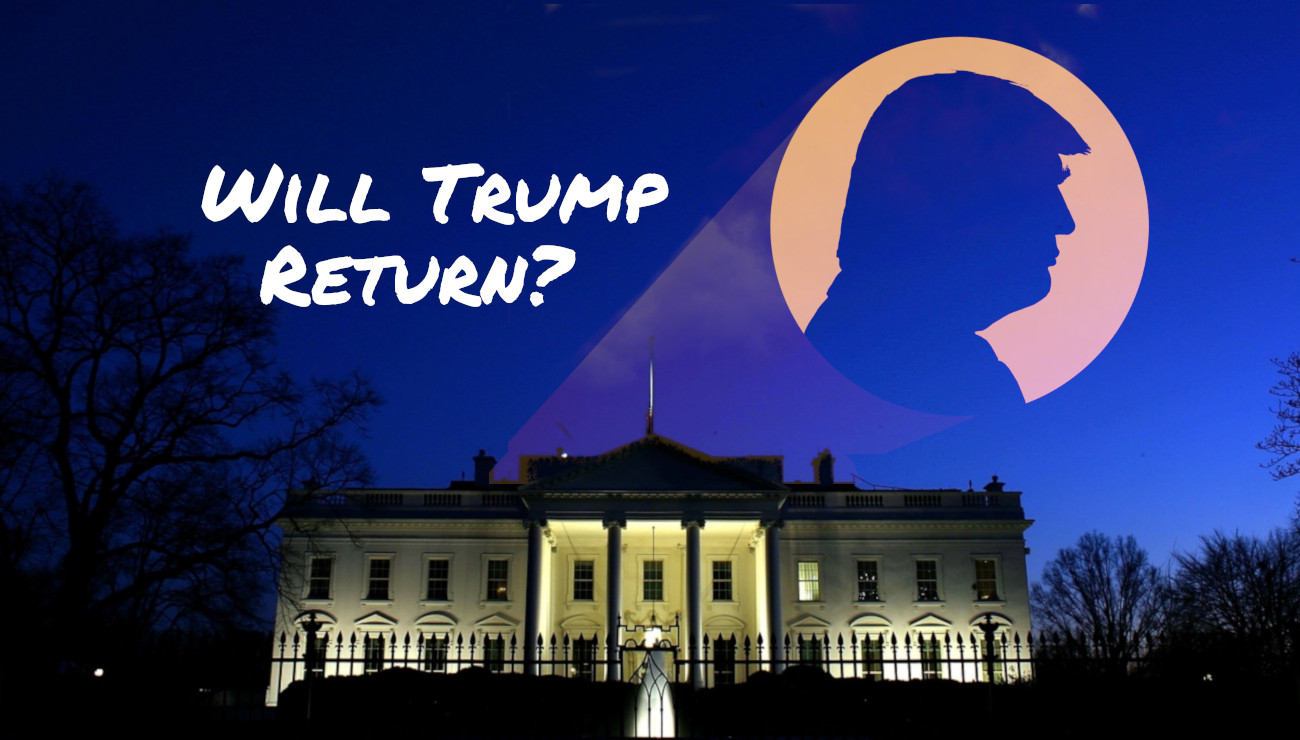 Many have prophesied that Donald Trump will return to office, while others dismiss that claim. What are the facts? 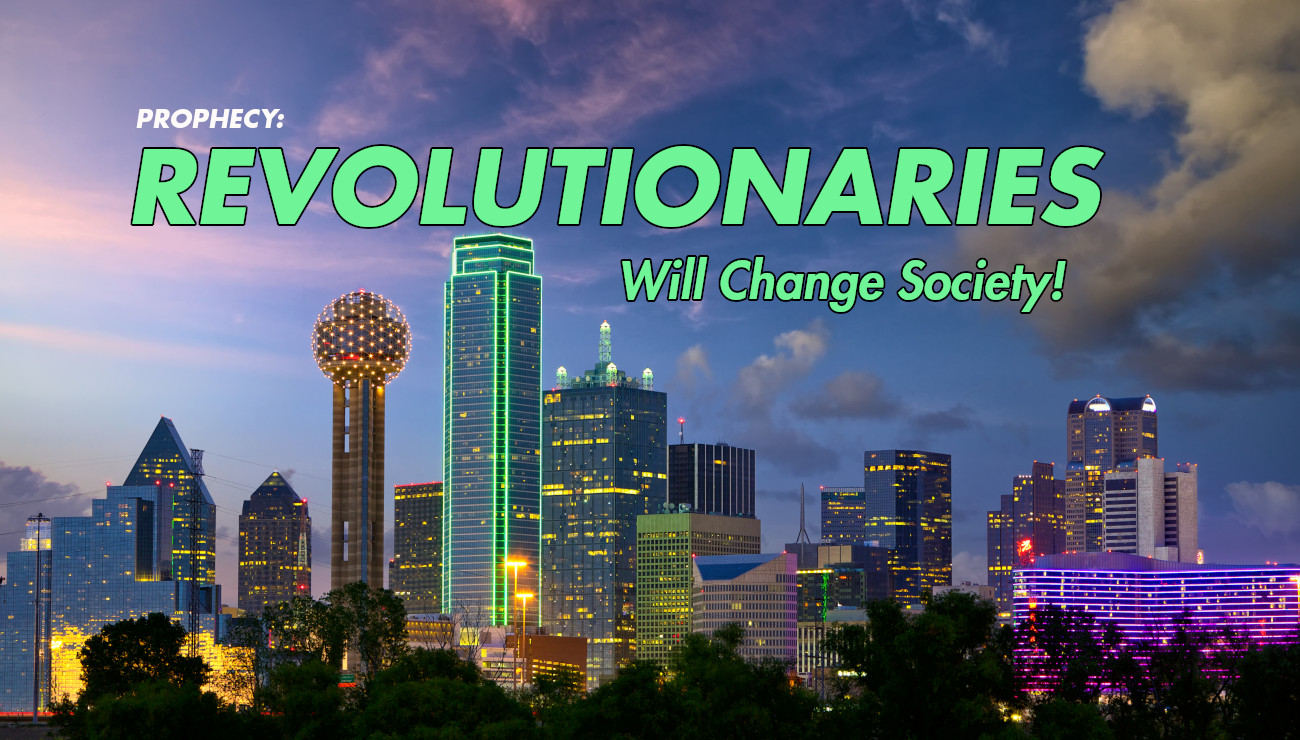 The Lord is not through with America, but is seeking those who would commit themselves to Revolutionary transformation of cities across America and the world. 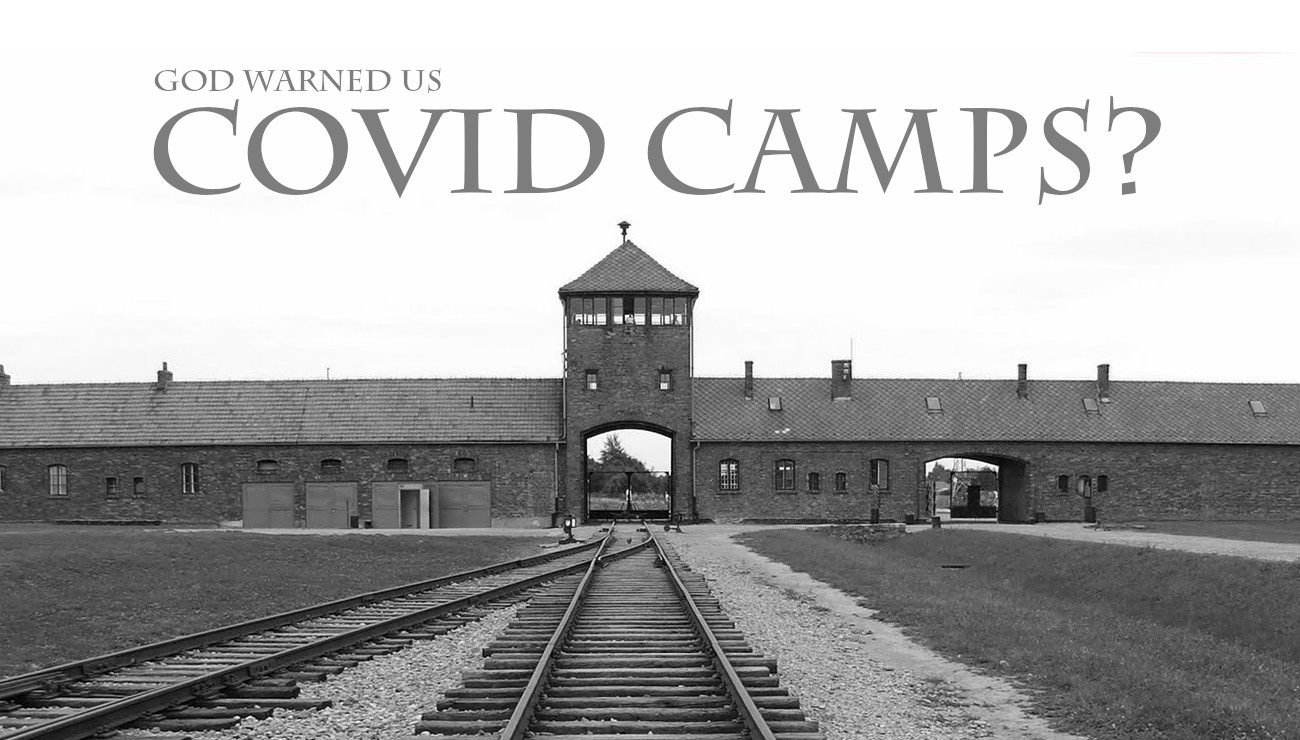 This is how it starts. They build covid quarantine camps to put people in who don't obey orders. These are tactics from 1938 Germany. 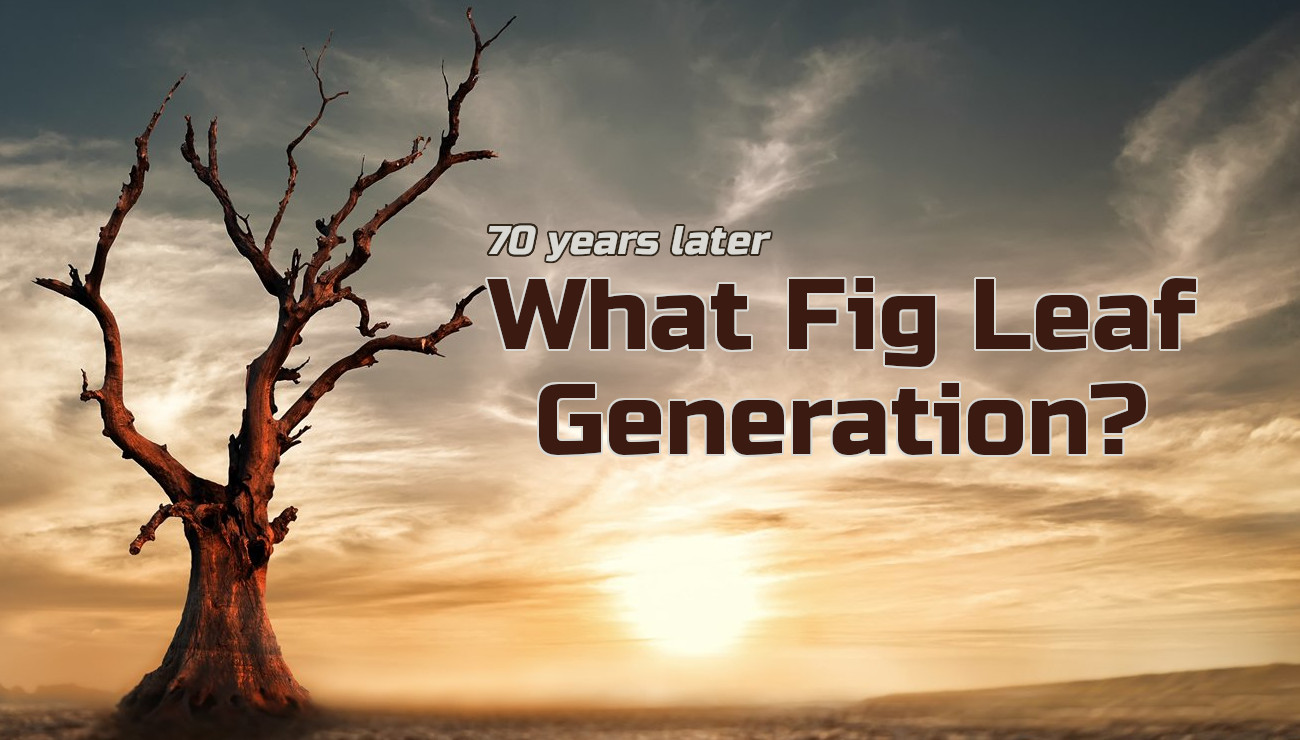 The establishment of Israel was supposed to be the marking point for the return of Christ....but now it's 70 years later. 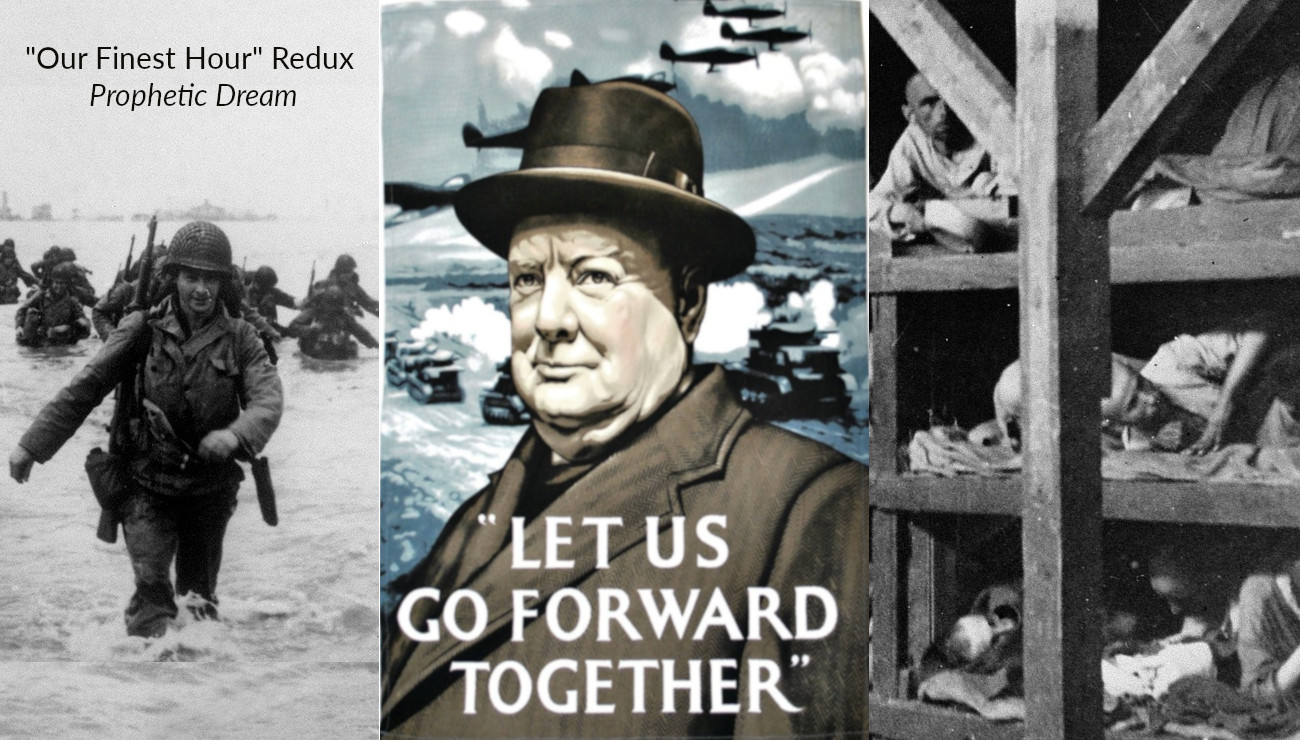 The Lord gave me a prophetic dream indicating that this is the Church's Finest Hour! 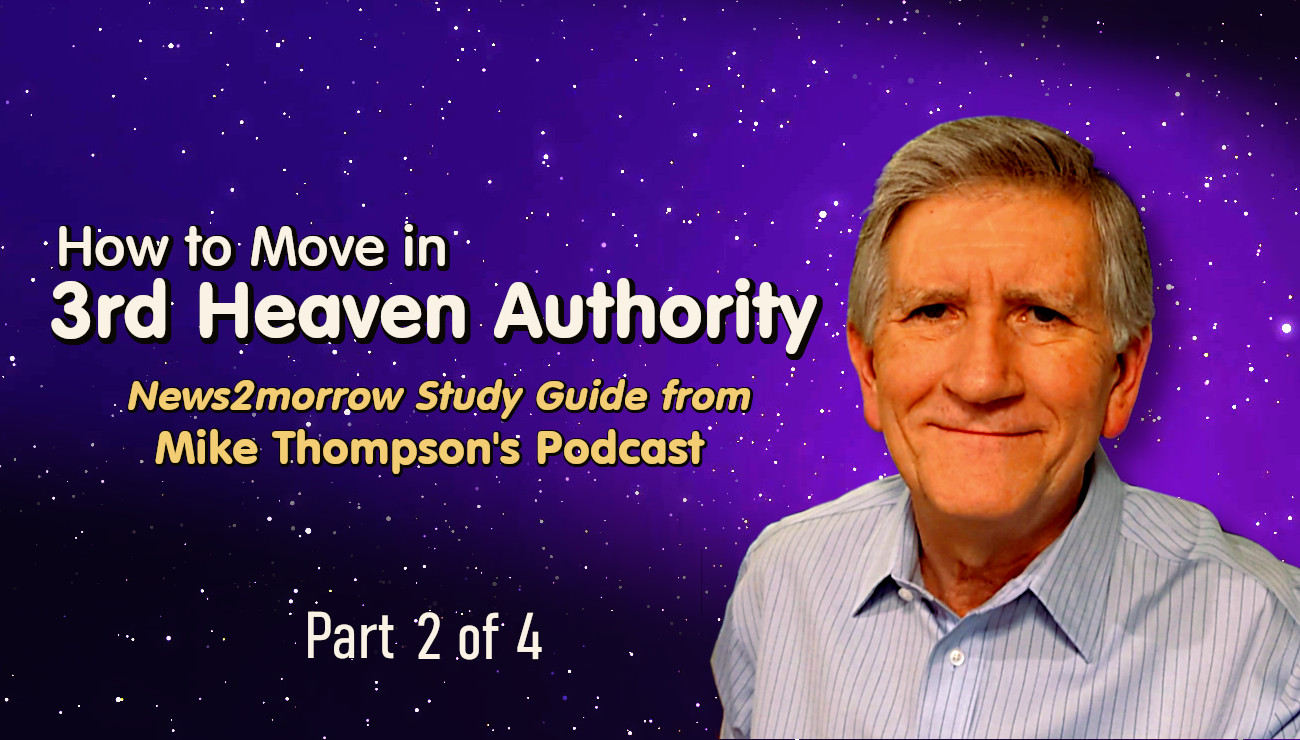 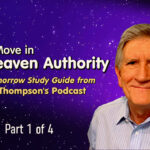 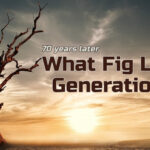 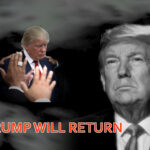 Keep up-to-date on heavenly perspectives on the news and on what God is doing through this ministry.